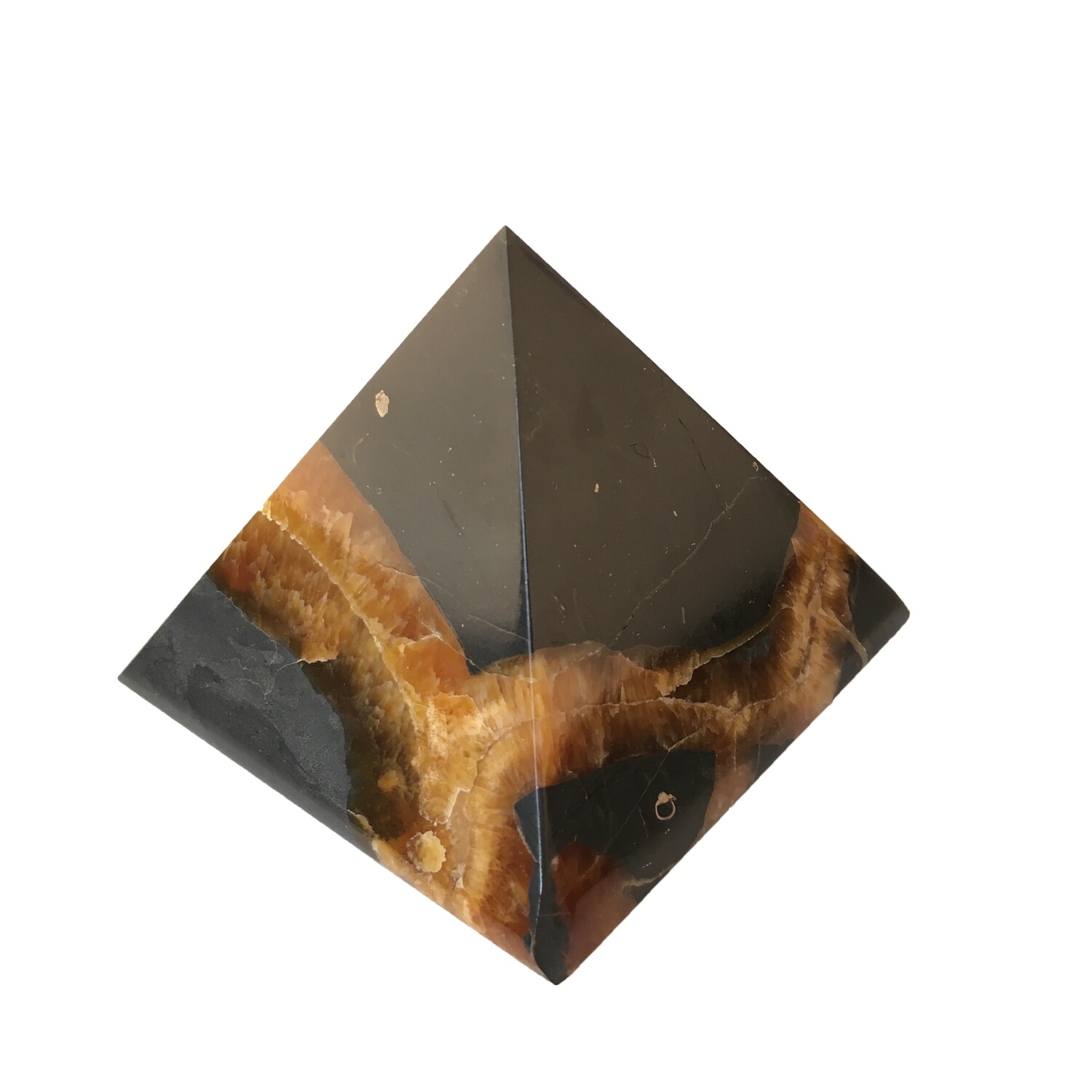 Everyone knows that the pyramids are very ancient buildings. The creators of the pyramids are Atlanta. They knew and knew how much, possessed well developed "the third eye" - body settings on frequency of mental energy.

With the help of his psychic energy they were able to influence the wave nature of the stone, counteracting gravity, which gave the opportunity to raise the height and move a lot of weight. The pyramids were used to charge aircraft.


According to the ancient sutras, the age of the pyramids is about 75,000 years. In Tibetan sources it is claimed that the pyramids were giant astronomical observatories with the help of which the Atlanteans were connected to the universal energy – information space-space.
Pyramids were built in Egypt, Peru, Mexico, Tibet. Initially on pyramids were installed giant crystals, which have served for reception information and cosmic energy.
Pyramid-a device to accelerate the evolution of consciousness. Being near the pyramid, or on it, a person feels its positive impact. But the impact on the person inside the pyramid is dangerous, because the energy level inside the pyramid is too high for a person.

Simbircite – rock, a kind of calcite, which is based on Golden magnesian calcite with impurities of marl, pyrite and mother of pearl. For many millions of years these minerals filled the voids in the shells of ancient huge cephalopods-Ammonites, creating unique fabulous patterns.
Save this product for later
Display prices in: RUB