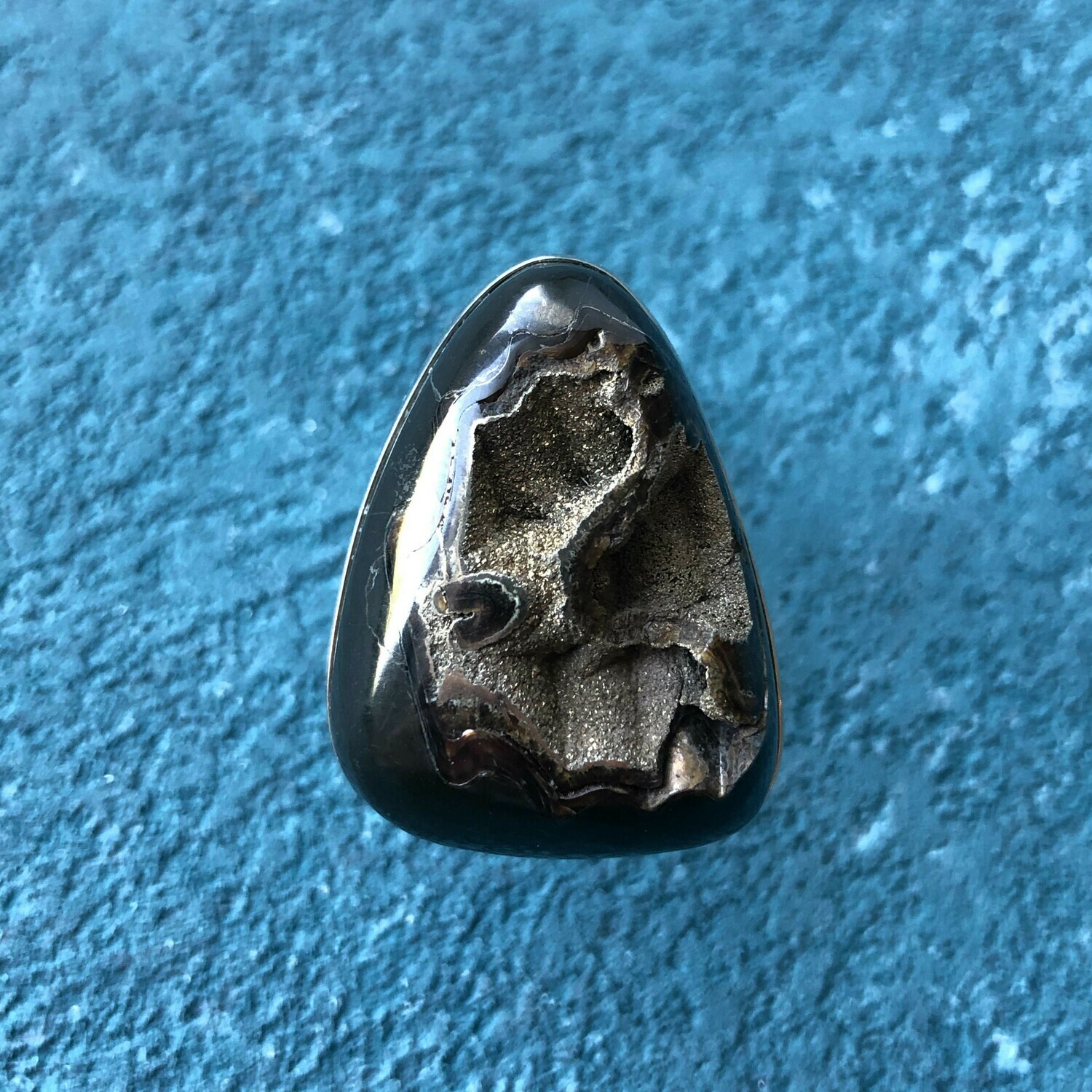 Ammonite Geodes - the word is not familiar to everyone. So called closed cavity, on the walls of which are deposited crystals of minerals that form semi-precious stones. When talking about Ammonite (simbircite) Geode, mean, ancient Ammonite shell, which is filled with marble simbircite and crystals of pyrite. Even the description you can imagine what a beauty it is! And the one who sees such a treasure in reality, will certainly be delighted. These gems were prepared for us by nature for many millions of years.

Nickel silver is an alloy of copper, Nickel and zinc. It is the presence of zinc that distinguishes Nickel silver from Nickel silver, although they are almost identical in appearance.

The name" neusilber "is translated from German as"new silver". This alloy is really similar to silver as well as white gold. Sometimes it can be distinguished from precious metals only by the absence of a sample.

The history of Nickel silver is closely associated with Melchior in China he was called "paktong". In the middle ages, the Chinese brought products from cupronickel for sale in Europe. Trying to unravel the formula of cupronickel, Europeans fused in different proportions copper, zinc and Nickel, but to no avail. Only in the late 18th century, scientists from Germany have received similar to a Nickel silver alloy, called German silver.
Save this product for later
Display prices in: RUB