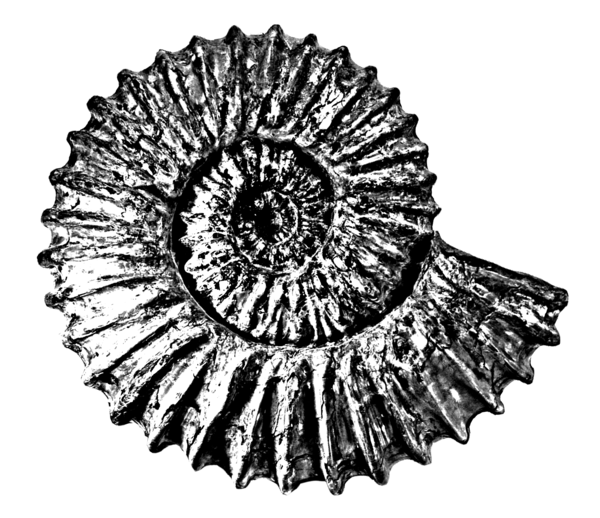 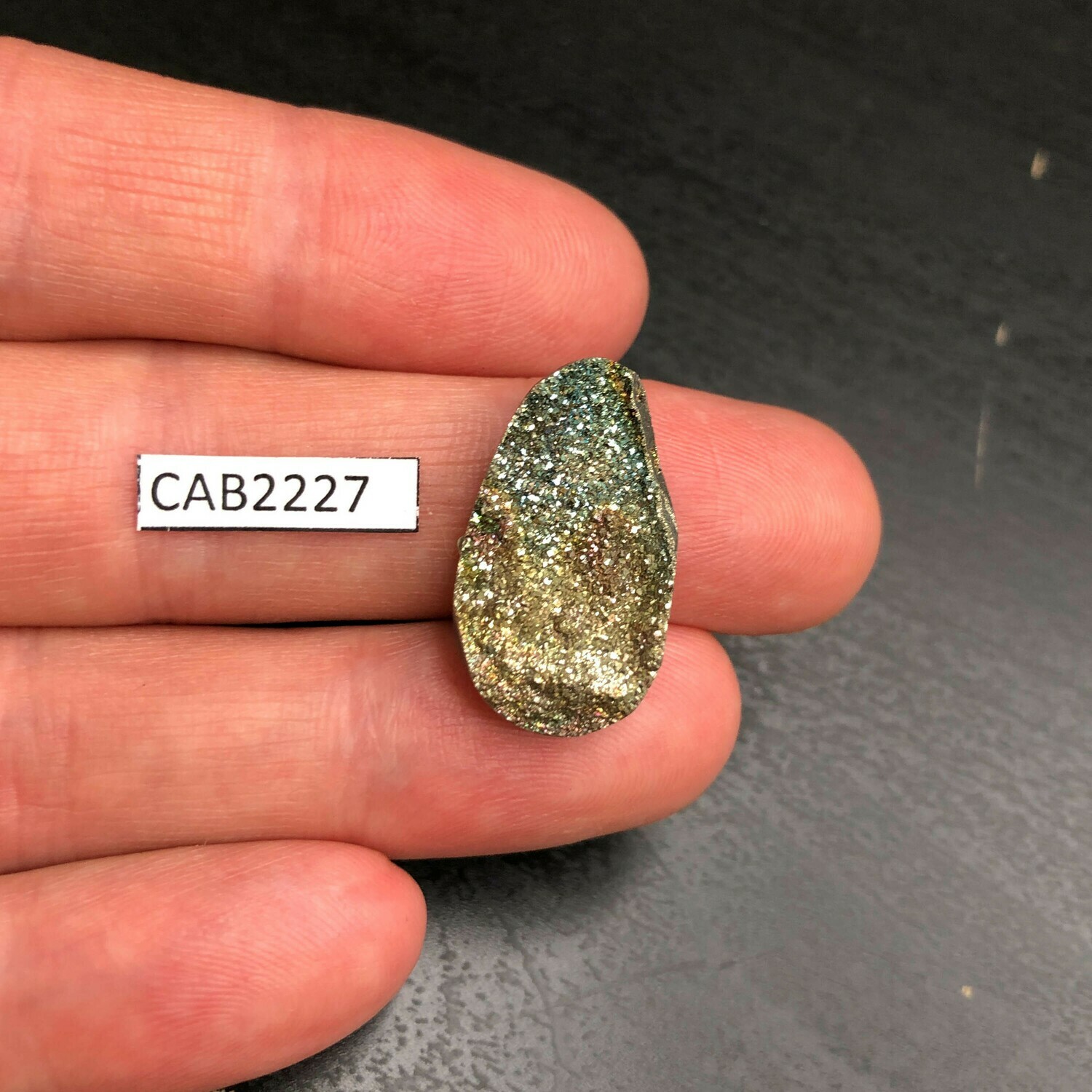 Spectropyrite (marcasite, rainbow pyrite) are widely distributed in nature, found in large masses, in a well odrestaurowanej forms. The mineral is beautiful, especially in crystals; it got its name from the Greek word "PIR" (fire) - fire color and ability at impact carving abundant sparks.

In the Ulyanovsk region, the pyrite is found in outcrops of the Hauterivian and Aptian. It has different shapes, large color gamut due to different oxidation conditions.

Rainbow pyrite is a relatively recently discovered gemstone. It was discovered in Russia, along the banks of the Volga River and, as its name suggests, has a multitude of coloured crystal facets (known as 'druse', 'drusy'or a 'druzy' blanket; a fine coating of crystals on the surface of a rock fracture), which shimmer and give a rainbow effect. In its rough form, it occurs as a crystal coating inside clay-like nodules. It is opaque and the crystal facets can be tiny, appearing almost like a dusting of coloured powder, or larger pinhead-sized facets. These shimmer in the light, to create a beautiful eye-catching multi-faceted rainbow of colour. A closer look at rainbow pyrite may cause us to imagine that each of the glittering crystal facets has been painstakingly set into the matrix, one by one, to achieve the final result. However, this is the natural appearance of rainbow pyrite; a natural and serendipitous occurrence.

Rainbow pyrite comes in a combination of colours, from vivid shimmering gold, yellow and blue to bright orange, pink and green. It also comes in glittering gold with a subtle hint of colour, or a whole rainbow of colours on a single piece. Its texture differs from fool's gold pyrite, in that it has a rough appearance. This makes an interesting contrast when paired with smooth jewellery settings. Pyrite can be cut into a variety of shapes, such as triangular or oval, pear-shaped, marquise and fancy cabochons. These make for unique and interesting shimmering pendants, which can be used for necklaces or even set into bracelets, rings or earrings. Whether rainbow pyrite is simply an attractive and unique piece of jewellery, or worn for its amazing healing properties, it is a gem that is worth getting to know. There may not be a pot of gold at the end of this rainbow, but there is a whole spectrum of beautiful glittering colour, just waiting to be appreciated and admired. 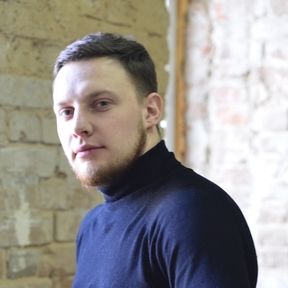