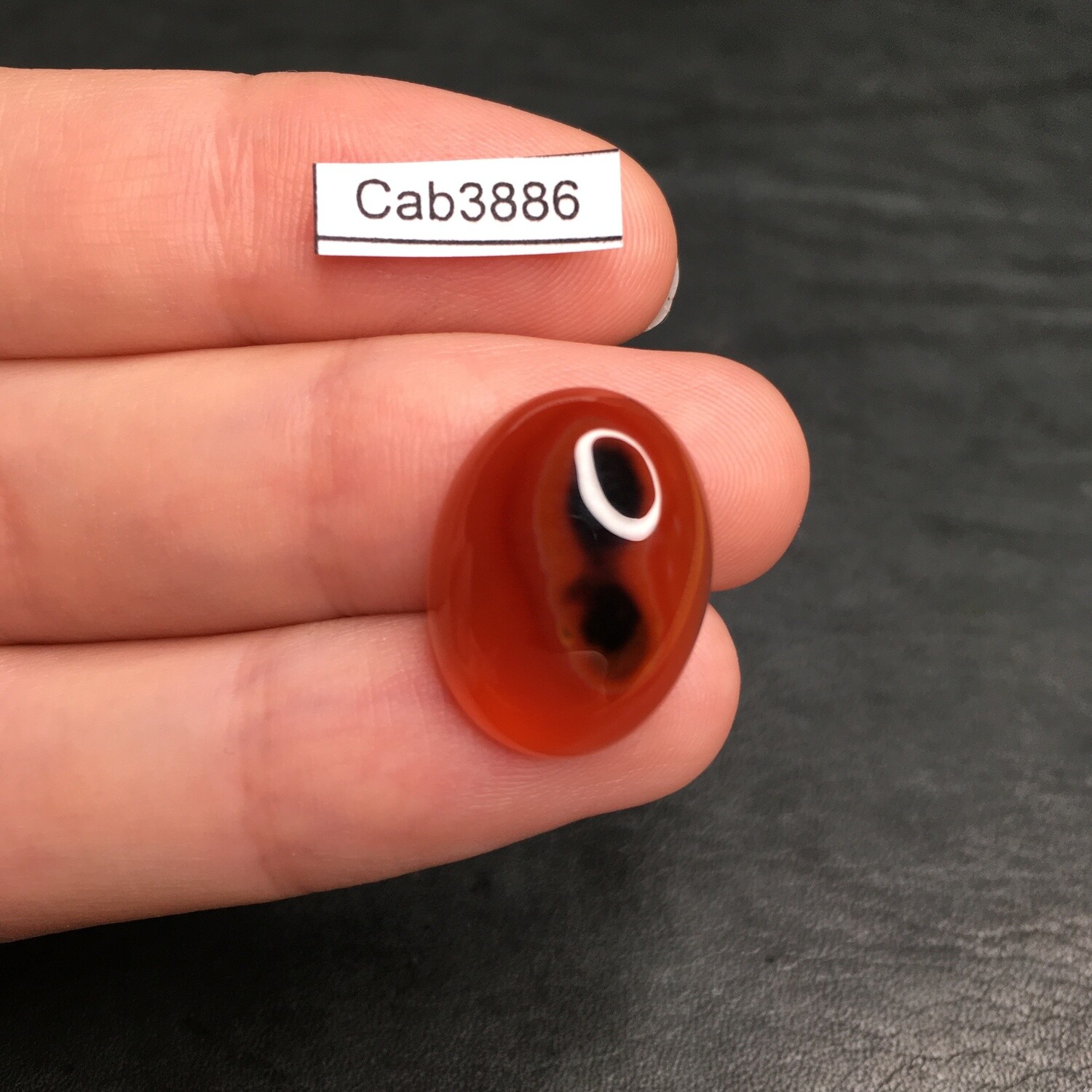 Agate is a translucent crystallized quartz with veins or branching inclusions of chalcedony. The peculiarity of this mineral is the presence of numerous layers of different shades. Moreover, each of them is not equally transparent, which makes the agate even more beautiful. Their appearance is still a mystery to scientists. Most often there are agates of gray, blue and white shades.
Agates come in a variety of colors, and there are both transparent and opaque. Different shades of color can be represented in one sample. But often this type of stone is subjected to artificial coloring to give more brightness to the natural color.
Agates were able to paint in ancient times. Pliny writes that in Arabia agate was boiled in honey for seven days, and then treated with sulfuric acid. Later they learned to paint agates in red, green, brown, blue and other colors. Roman masters were able to paint agate in a thick black color, which is not found in nature. Then the secret of coloring was lost and rediscovered in 1819 by German cutters.
The subtleties of the technology of coloring of agates are kept secret.
The red color is achieved by iron oxide. The agate is placed in a solution of iron nitric acid and then "fired" (that is, strongly heated). By varying the technology of this process, it is possible to achieve different tones of red. The yellow layers, only due to calcination, become red.
The yellow color is also obtained with the help of iron oxide. The impregnation of agates with hydrochloric acid, followed by light heating, leads to the appearance of a lemon-yellow color.
The blue and the blue color is achieved by the use of bivalent iron.
To obtain a green color,the agates are impregnated with a solution of chromium salts, and then subjected to strong heating until the green color appears. The same effect is caused by the effect of nickel nitrate, followed by firing.
Agate "krakele", or " veins of the dragon. The stone is initially exposed to high temperatures, and then sharply cooled. The result of this treatment is a gem covered with a network of small cracks-agate "krakele".
If the stone was tinted before processing, lighter cracks are obtained on a dark background — then agate is called "African".
The gem, tinted after processing, is called "dragon veins" — it has dark cracks on a light background.
Tinted natural gems are also often referred to as refined gems. The tinting of minerals is very persistent, but the brightness of the color may fade under prolonged exposure to direct sunlight and sea water, due to the high content of mineral salts in it.

Save this product for later
Display prices in: RUB