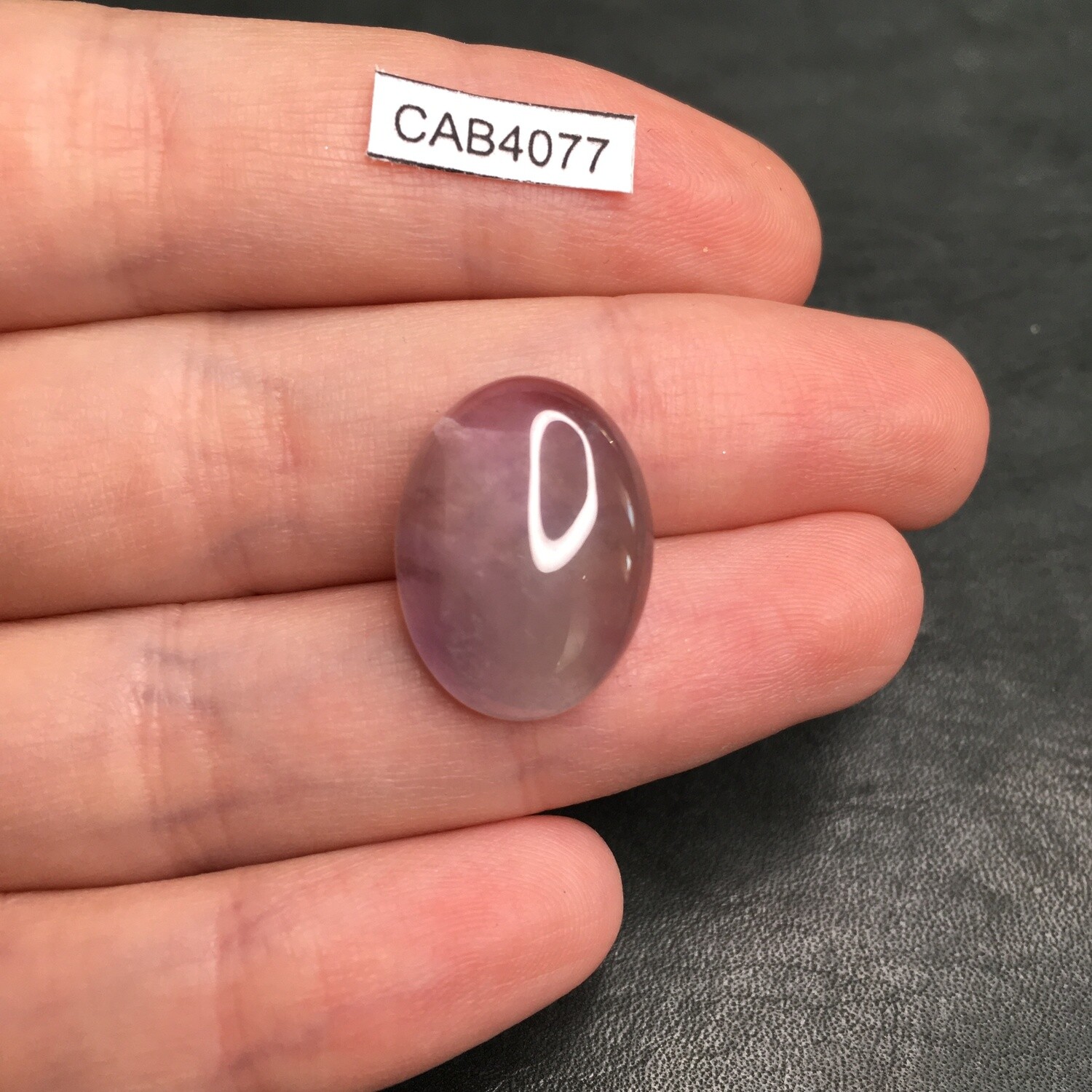 Amethyst is a type of purple quartz. The color of the amethyst is due to the structural admixture of Fe. This type of crystal quartz has been known to mankind for a very long time. The name of this mineral comes from the word "not drunk", which is of Greek origin.

However, one of the legends says that the amethyst was named after a beautiful woman Amethys. The goddess Artemis turned Amethys into a real stone. Ancient people made seals, caskets and bottles of various shapes from this mineral. It was used to make brooches, pendants, and other similar items. A little later, amethyst was combined with emeralds and diamonds. Christians wore a ring with this stone for the reason that they considered such a decoration a symbol of purity. Amethyst was also popular in Russia. Here they were sure that this mineral brings good luck. Amethyst received the status of a church stone in the Middle Ages. It was used to make church utensils. It was also sewn on the clothes of the clergy.

During the Soviet era, in jewelry stores, brooches, rings and earrings with amethyst inserts were most often found.

Save this product for later
Display prices in: RUB